On the cold morning of December 30, 1912, a seagoing tug called the “Margaret” was on her way southward to Norfolk. The steamship built in 1904 was being pummeled by 45-mph gale force winds and rough seas while towing three very heavy barges from the port of New York City. Believed to have struck an old submerged shipwreck a few miles off of Avalon, New Jersey, the “Margaret” started taking on water and found it necessary to cast off the three barges and head for the nearest shore. The tug struggled but eventually made it to a point some 300 yards off the beach whereupon she was observed by members of the Avalon lifesaving service. Avalon immediately put out a telephone distress call to the keeper at Tatham’s Life- Saving Station at Stone Harbor for additional assistance. So this is when this heroic narrative actually begins.

A herculean effort was made by the life-saving crews of both stations and one of the lifesavers was known to have exclaimed that the conditions and difficulty of launching a boat into the breakers that day was continuously thwarted by what was described as a “cauldron of raging seas.” In fact it was no easy task to launch the gasoline powered surfboat. It took all the motorized power of two propellers along with the brute rowing strength of seven oarsmen to finally get beyond the breakers and head toward the foundering tug.

Meanwhile, hampered soon by what would become hurricane force winds and worsening weather conditions, the tug took a real pounding. It was only through sheer perseverance and dedication that the rescuers in their surfboat eventually prevailed. After considerable time and struggle, the lifesavers were able to get a line thrown to the crew on board the disabled tug and bring 10 crew members to their safety with two harrowing rescue trips. In due course the U. S. Lifesaving Service would honor twelve men from both the Tathams and Avalon stations with distinctive gold medals (8 of them from Stone Harbor and 4 from Avalon) for their individual bravery. The Secretary of the Treasury praised these brave men saying, “Superb surfmanship had won the day.”

Pictured here are three images taken from two vintage post cards and a photograph – featuring the United States Life Saving Station at Stone Harbor which was known as Tathams Station as well as the Avalon Station. While this writer has seen numerous different post cards depicting the Stone Harbor Life Saving Station, I am not aware of any post cards being produced and showing the Avalon Station. That being said, it is known that both Avalon’s and Stone Harbor’s facilities were quite similar and were architecturally patterned after the iconic Duluth-type station which was typical of many of the 41 stations in New Jersey by the year 1914. In fact, New Jersey actually had more life-saving stations than any other state.

The first image shows a horse and buggy and the new gasoline power boat sporting the name “Active” mounted on a wheeled carriage. The crew of seven men with Captain Harry McGinley are pictured here standing in front of the Stone Harbor Life Saving Station. This particular post card was postmarked at Stone Harbor on APR. 1, 1921.

The second view, also showing the “Coast Guard Station” at Stone Harbor, is slightly different than the previous image in that it depicts the large sign displaying the numerals “132”. Actually, the Coast Guard painted these signs to enable airplanes to accurately identify each of the 41 lifesaving stations along the New Jersey shoreline. Notice also the placement of wooden planks that served to facilitate and make easier an emergency launching of a surfboat on its wheeled carriage into the water over the loose sand. This classic post card was postmarked at the Stone Harbor Post Office on AUG. 20,1925.

located at First Avenue and 27th Street. Please be sure to notice the apparent similarities between the two different stations shown here.

Sources indicate that the very first Stone Harbor Life Saving Station was built in 1855. In 1872 another structure was built in the so-called Red Houses style and was located at what would eventually become 80th Street. In 1894-95 yet another Life Saving Station, patterned after the Duluth style, was erected a bit further south at 116th Street. In addition, my understanding is that the U. S. Coast Guard took over this last Stone Harbor station and all the New Jersey lifesaving stations from 1915 to 1948.

At this juncture we should now ask the following important question: What were the unique and distinguishing characteristics of this particular Duluth type lifesaving station design? To answer that question, we need to begin by saying that the exterior and primary covering of this building design incorporated elements that were both rustic as well as enduring in appearance and made mostly with traditional wooden shingles that we are often used to seeing in a weathered condition. Sometimes however, clapboards were even used on the first floor level. As you can readily see the three images here show the lifesaving stations are divided into two basic sections consisting of an interior layout to be described in the following manner. On the left side of the building there was a large gable roof with a sizable chimney for fireplaces and inside were the living quarters – the keeper’s room, an office, a kitchen and a mess room where meals were regularly served to the crew. Sleeping quarters for the crew were located on the second floor. There also was a one-story, two-bay boathouse with two large doors and a boat ramp to the beach that anchored the other end or the right side of the building. Then of course rising between the two outer portions of the station was a four-story tall, hipped roof observation tower with a lookout area on the top floor. It gives the appearance of a stockade-like structure with a crown capping off the tower high above the sandy beach. The tower has several different sized windows on all sides as well as a semicircular fanlight window in the boat room and thereby giving the impression of what could be termed a bit of Colonial Revival detailing. Some 28 stations of this Duluth type were actually built between 1894 and 1908.

In conclusion, it should be remembered that during the latter 1800s and early 1900s, the specially trained life saving crews were considered among the greatest of heroes who routinely risked their lives to save others at sea, often under very dangerous conditions. Astoundingly, there are a total of 4,594 known and documented ship wrecks that have occurred just along the shoreline of New Jersey. This particular area of New Jersey coastline is commonly known to be one of the most dangerous along the entire Atlantic seaboard. It should be noted that during this time there was still considerable ship traffic bound for ports like Boston, New York, Philadelphia, Baltimore and others. Many of the ships of that era were tall-masted sailing ships, some with wood hulls and increasingly many more with metal hulls. The notorious foul weather months, the countless shifting offshore sandbars, unceasing strong currents and especially dense fog, not to mention the periodic severe storms and hurricanes along the New Jersey coast, would be responsible for the stranding of many a vessel over the years. Therefore, it is a well known fact that the New Jersey coast is littered with the remnants and broken skeletons of countless wrecked vessels.

Incidentally, the names of two of the more famous New Jersey shipwrecks include: the “Sindia” at Ocean City in 1901 and the “Fortuna” at Ship Bottom, Long Beach Island in 1910. 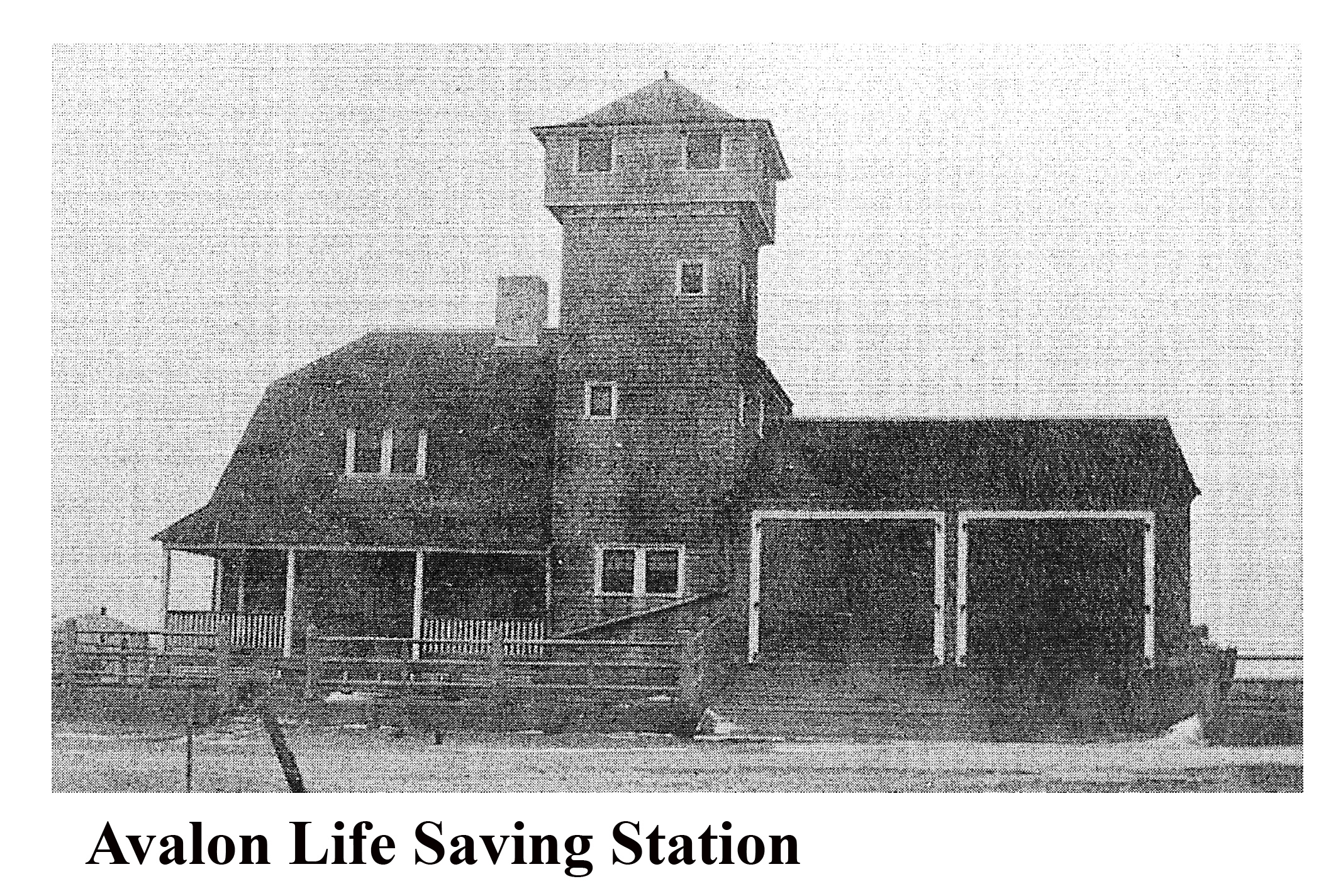 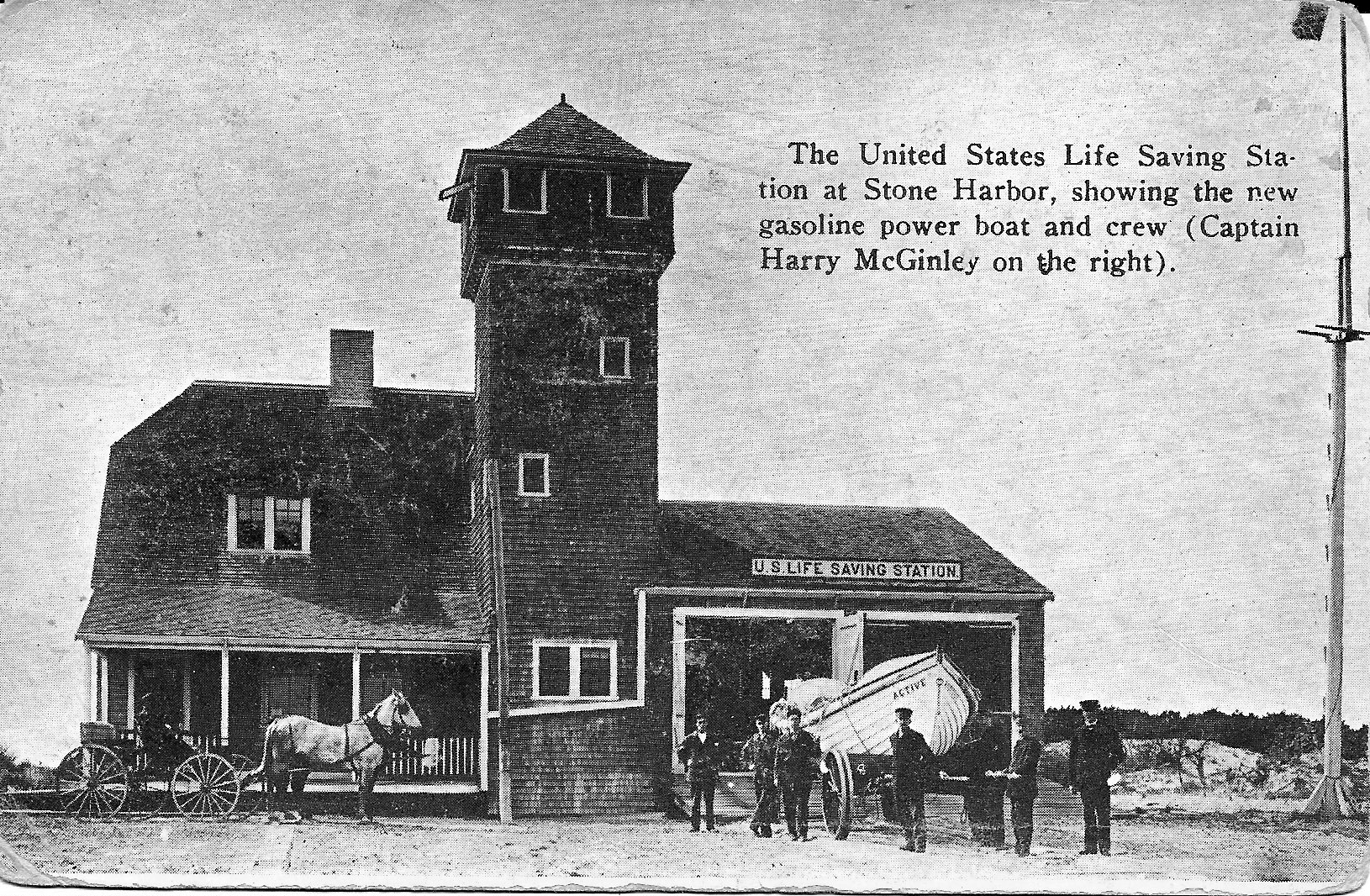 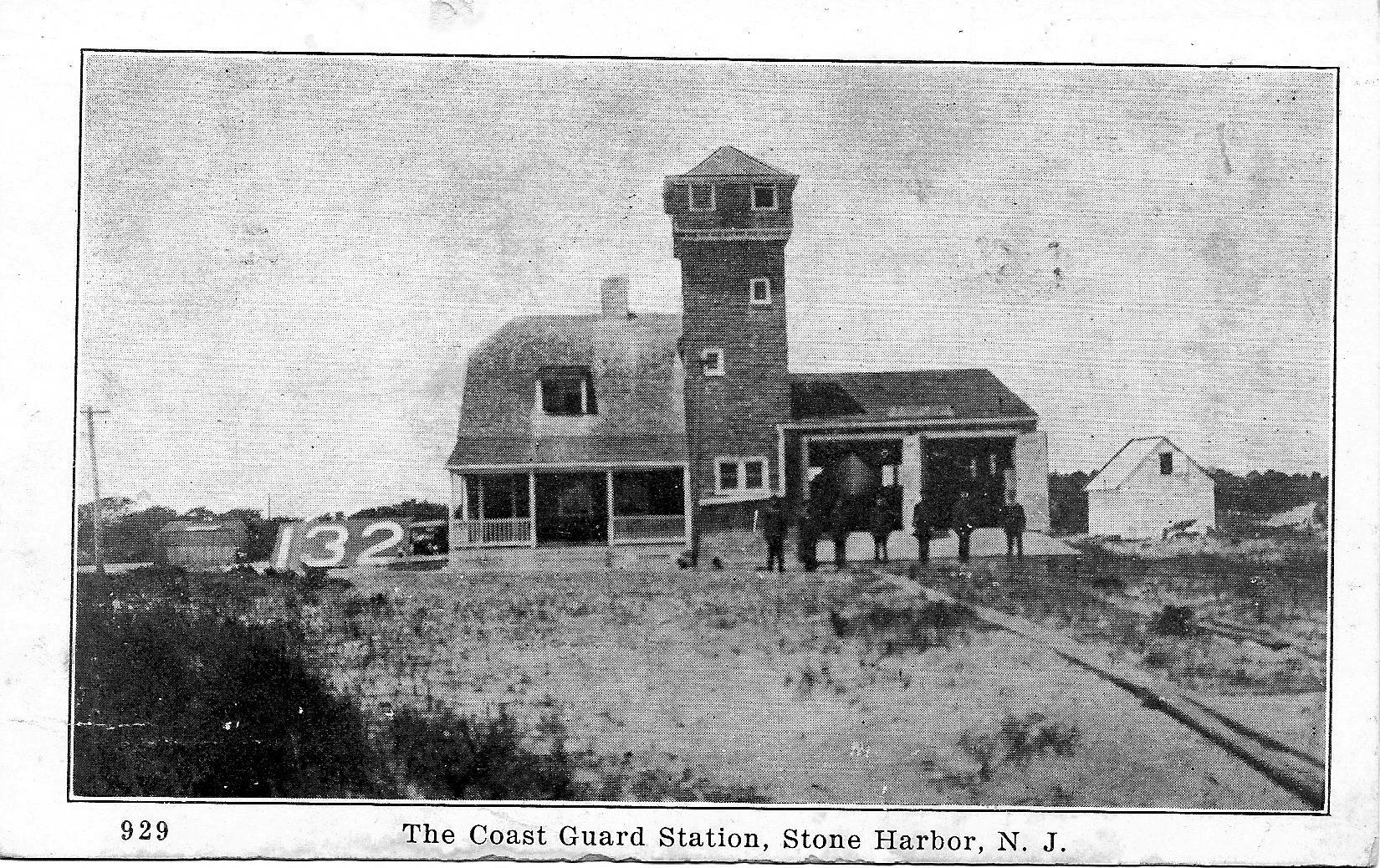