This home was built in 1939 for John and Madeleine (Dottie) Young.  John was from Cape May Court House and Dottie was from Stone Harbor.  They married in that year and were given the lot by her mother. The garage apartment was built in 1948 and was rented in the summer for the next 40 years.   An addition to the back of the house was built in 1970 so that Dottie’s mother Florence (Flossie) Freyburger could live with them.  This house stood its ground in the hurricane of ’44 when the boardwalk was demolished.  In the ’62 storm the ocean and the bay met in the street but the house never got wet.  We are on the “high” spot in SH.

John and Dottie lived here the rest of their lives raising two children– Carol Jean and John T. Young Jr. (Jack).  John Sr. was a Stone Harbor policeman when he died at the early age of 61.  Dottie lived in the home until she passed away in 2001.  She had been the organist at Our Savior Lutheran Church for close to 50 years.

Sadly Carol passed away at an early age and Jack and Diane inherited the home.    They renovated the home and the garage apartment in 2002.  The renovation primarily changed the living room and kitchen.  It was opened up instead of consisting of 3 small rooms.  Electric, plumbing, etc was updated at that time as well.  Jack and Diane had 2 children and now 4 grandchildren.  They wanted to have plenty of room for family when they visited.  The portico is the newest renovation to the home having been built in 2019.

We retired full time to the home in 2006.  It has been a wonderful spot for family gatherings through the years.

Our children have many memories of their times here with their cousins.  Jack’s sister Carol would bring her 4 boys and we had a boy and a girl so it was a full house back in the 70’s and 80″s. Board games were a hit–Sorry, Yahtzee, and Jeopardy being the most popular. Of course we have many fond memories of the beach!  We used to be able to sit under the 101st St pavilion for shade.   We now have 4 wonderful grandsons who have loved coming to visit us, enjoy the beach and boardwalk, and hone their basketball skills. 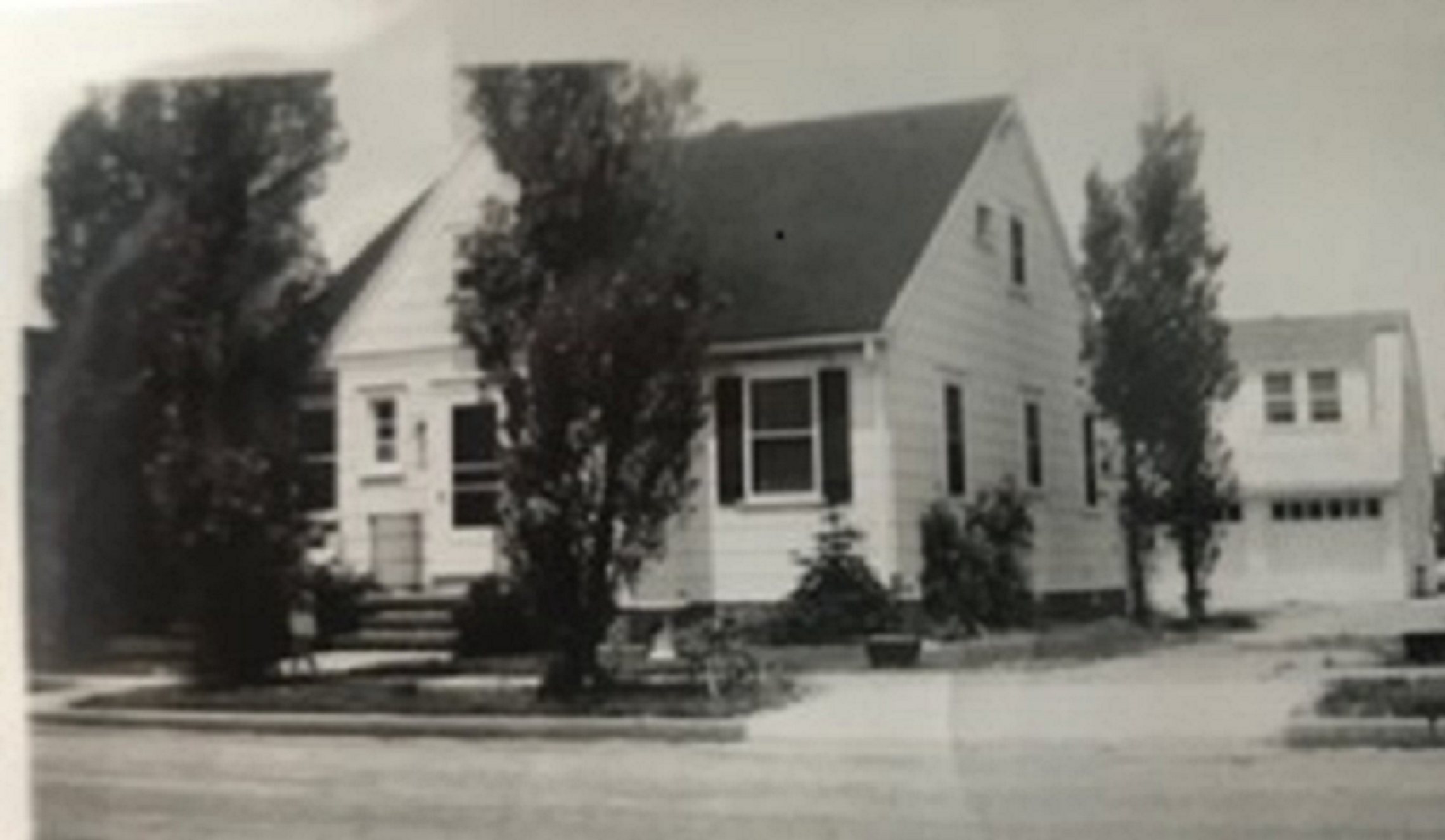 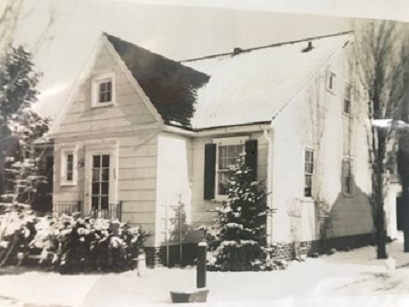 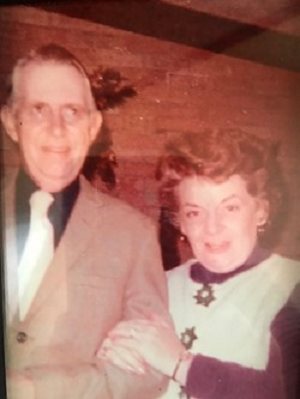 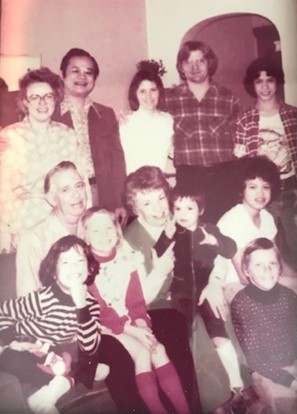 John and Dottie Young and family circa 1977 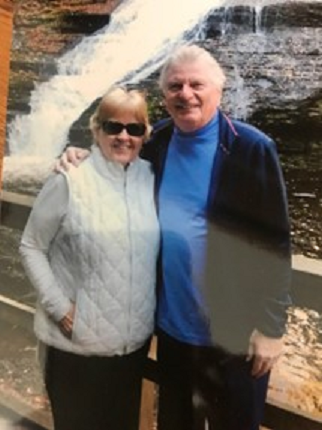 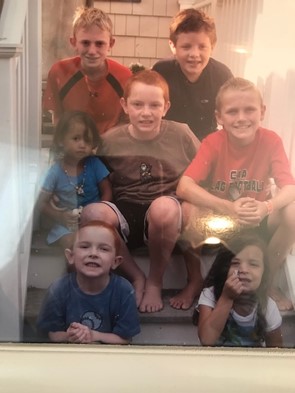 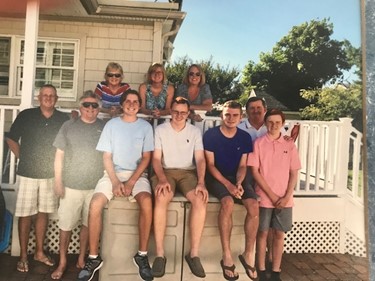 Jack and Diane Young and family circa 2018